The new office building for Holzindustrie Schweighofer factory in Reci, Covasna, as the first large scale project with CLT structure in south-east Europe.

The project concept was based on:

• Two-storey office building for around sixty people based on client’s design brief
• Massive timber construction (according to the Austrian and Romanian building regulations)
• Standards according to the guidelines enlisted by Saint Gobain
• Project strategy based on utmost ecological and long-term sustainability.

With the cooperation between the client, the design team, the project partners and contractor firms, additional and innovative qualities, materials, and methods could be realized.

The objective was to create an office building typology based on ecological and long-term sustainability as demonstration project and consequently to establish it in the market-financed office building market.
Once finished, Reci Office will be used as an office building for the company that owns the construction.

Among the main challenges linked with the building was the climate conditions with temperatures of calculation of  -25C in the winter.  However we faced very good cooperation amount the local teams that supported the analyse and development of the project.

The rather ambitious goals set by owner in general as well as the additional provisions foreseen by the modules of subsidy could be realized to an even greater extent. From the current perspective - subject to the short operation time – it can be said, that the project has been a great success.
Already during the project development, a close cooperation between the partners was established. Without such engagement – also from the involved authorities, planners and builders, systems providers – at present it would not be possible to realize comparable projects and competitive construction costs. Therefore, such projects should be still considered as demonstration projects and analysed from this point of view.

"I enjoy coming to work daily as the wide, luminous windows allow the view over the surroundings. The fact that the offices are being used by other than a couple of people make the work setting more than a labour space, namely a place to interact with colleagues. All in all, it’s a modern and stylish building.” (Enikő Tóth, Purchaser )

“The Reci headquarter expresses credibility and confidence to all those visiting it. The image benefits are evident every time our partners praise the interior spaces having wide windows, effective ventilation and heating systems, which make us, feel wonderful. Moreover, the spacious and properly equipped conference rooms give the premises for any meeting to be a successful one."  (Adrian Radu, General Manager) 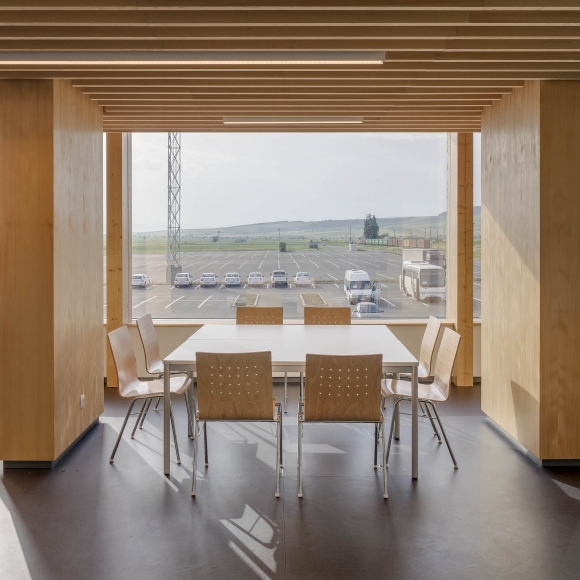 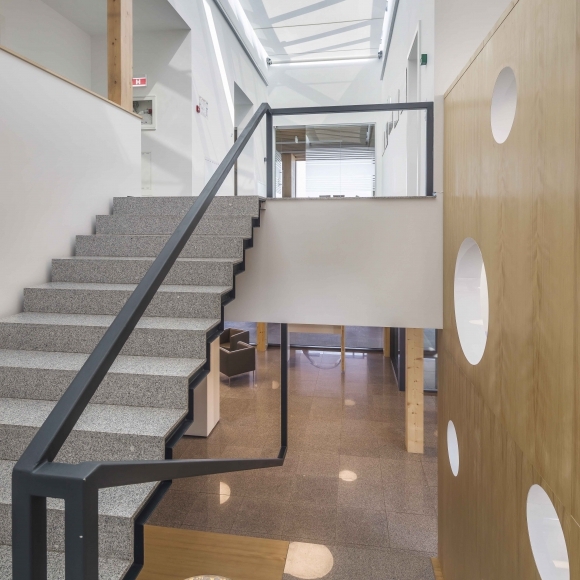 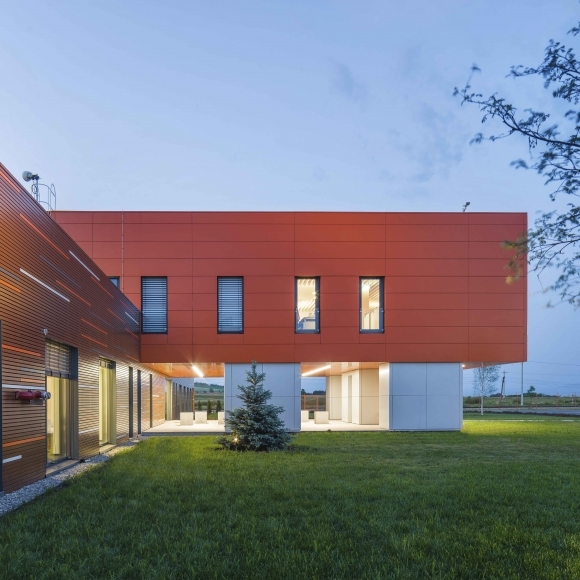 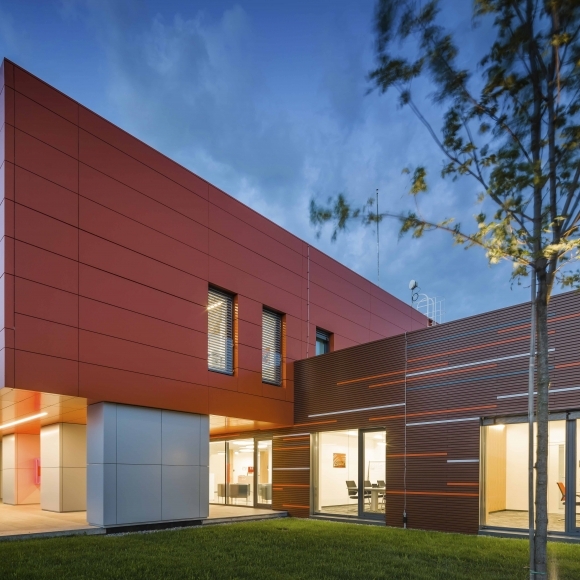 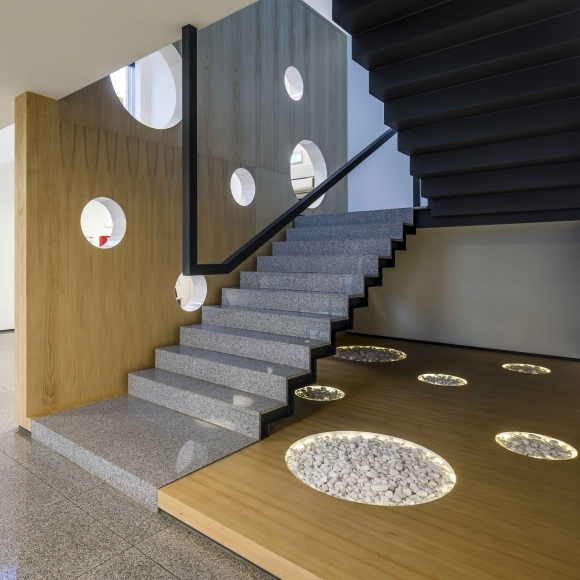 Saint-Gobain PRODUCTS USED IN THIS BUILD