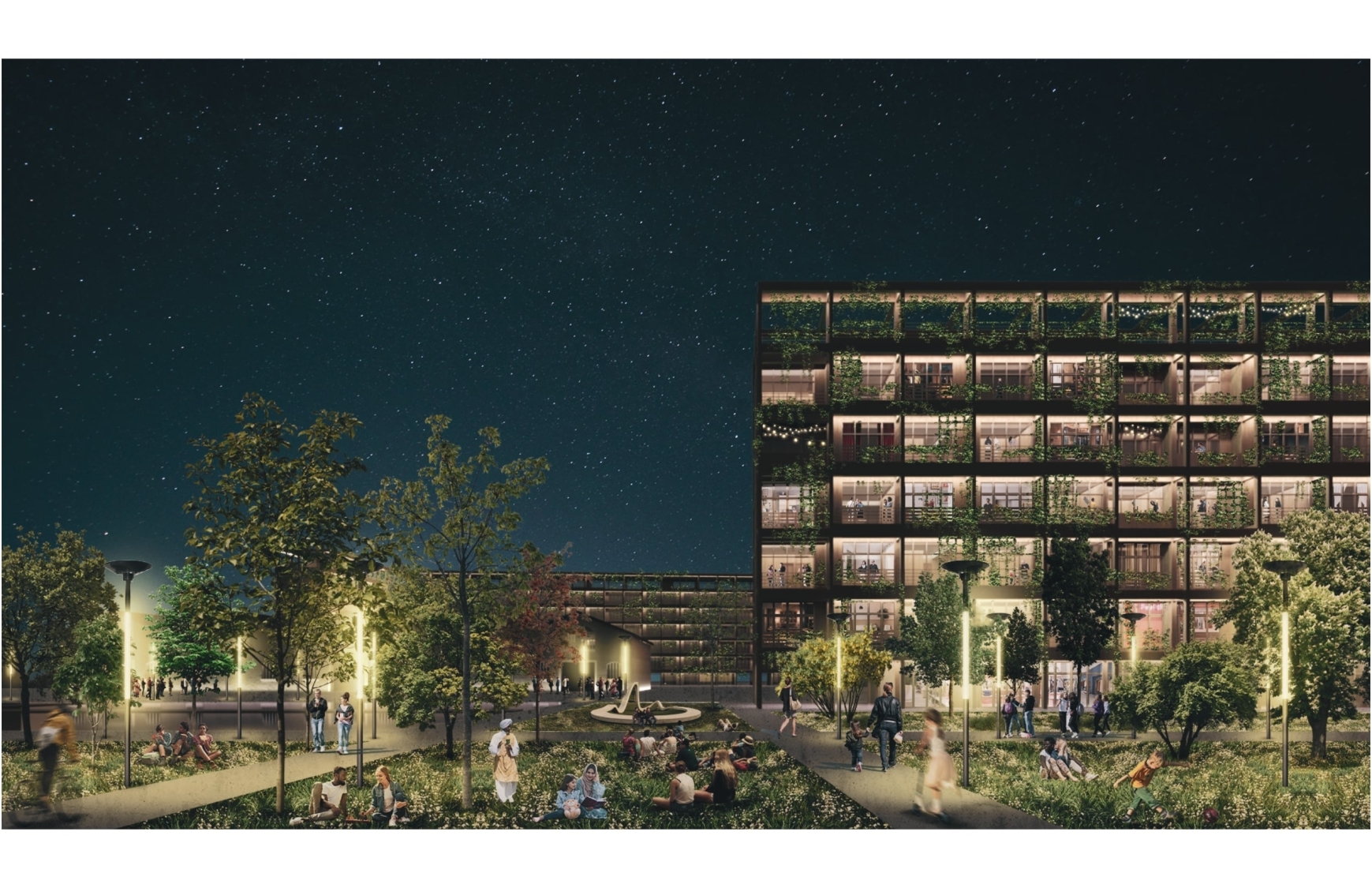 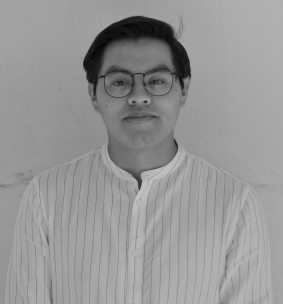 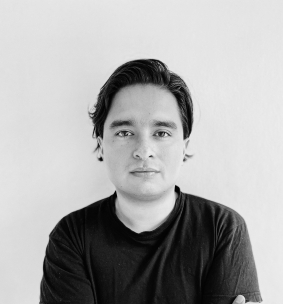 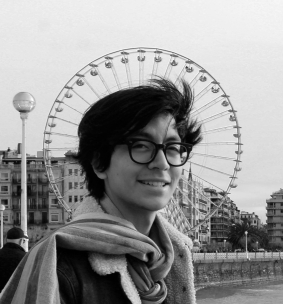 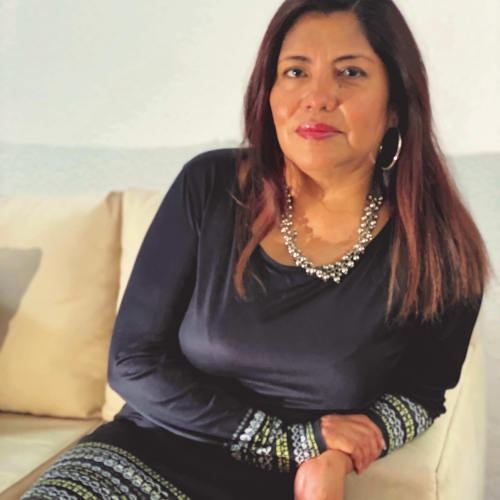 Master`s degree in architecture and town planning Chisel Nayally Cruz. Mexican architect, professor and theoretician. One of the main architects of her generation, became a teacher and a professional committed to architecture before graduating with honors at the Universidad Nacional Autónoma de México (UNAM) in 1992; in the same year she began to develop her teaching practice at the Faculty of Architecture, as an architectural designer, later she finished a master's degree in Urban Planning and Urban Development and graduated with honors in 2011.
As a teaching tutor she obtained the certificate granted by the Asociación de Instituciones de la Enseñanza de la Arquitectura A.C (ASINEA) for outstanding academic work in the preparation of future professionals in 2001, later she got the certificate of participation in the summer program 2008 UTSA - UNAM Mexico City Architectural Exchange Program in 2008 and participated in the seminar UNAM - NTNU Workshop "Tectonic traditions of Mexico - Norway and its teaching" in 2009.
Her first big assignment was the housing complex “Perales” in 1997 and the housing complex "Veramar" in 1995. She obtained the 1st. Place as part of a team in the contest of the Redevelopment of the Rectory Tower in Ciudad Universitaria, Mexico in 1989 after that she obtained an appreciation certificate for outstanding performance and lasting contributions to the "Museum - Market Project for South Central Barrio of El Paso Texas" in 2003 and later getting the 2nd. Place in the International Architecture Students Competition Red Alvar Award "Contemporary Interventions in Built Heritage” in 2011 and had a participation with a team proposal in the conceptual blueprint for the Master Plan of the Integral Rescue "La Merced" in 2014. In 2019 he leads as a teacher the national winning team of the MultiComfort Student Contest 2019 Milan.