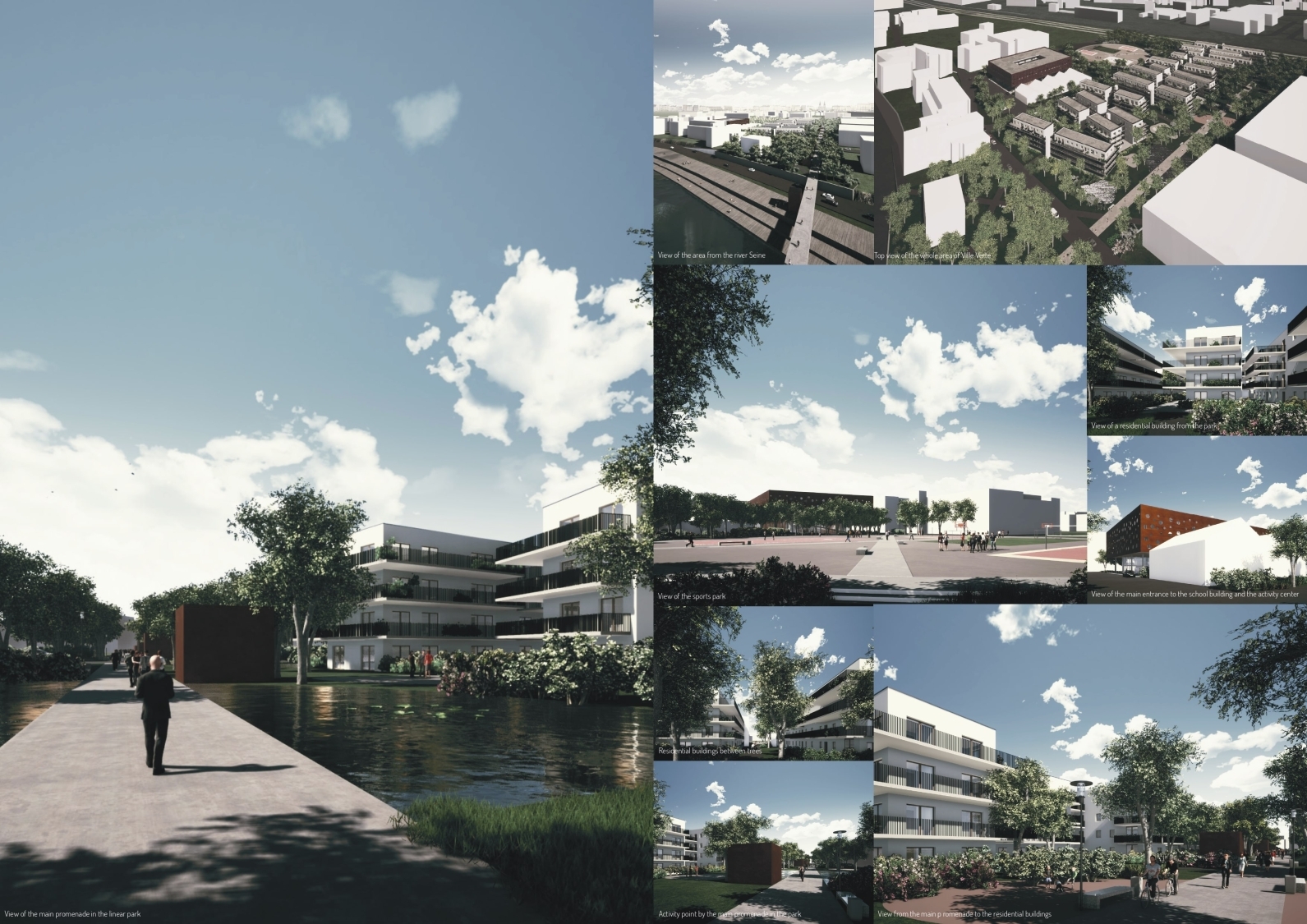 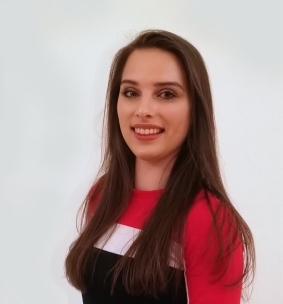 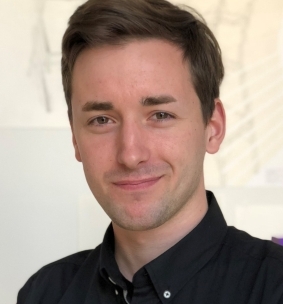 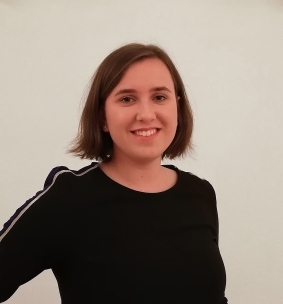 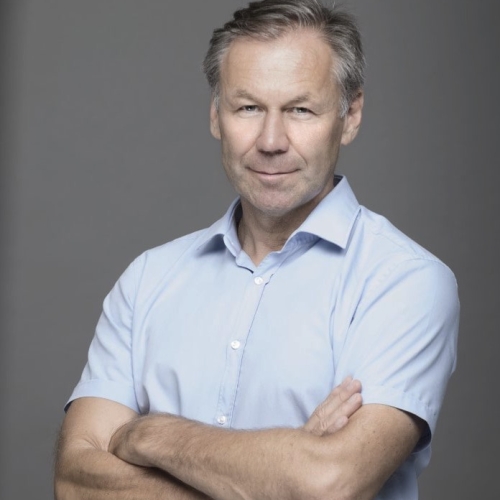 Nande Korpnik, born in 1962, finished primary school and grammar school in his hometown of Velenje. In 1989 he graduated from the Faculty of Architecture, University of Ljubljana. Since 1990, he has been working independently and in 1995 he registered his office in Celje.
He has received several top awards for his realized projects including Plečnik Award (2000), Slovenian national award nomination for the European Mies van Der Rohe (2000, 2002), European Prize for Green Building (2008), European Cultural Heritage Award (2019) and Platinum pencil award for the author's extensive opus and top achievements in the field of architecture, landscape architecture or spatial planning (2019).
In the field of his architectural practice, Korpnik has also been presenting his articles in domestic and foreign professional magazines and web portals and participating in professional thematic meetings as an invited guest. He exhibits his works in numerous group and solo exhibitions at home and abroad. Since 2007 he works as professor at the Department of Architecture, Faculty of Civil Engineering, Transportation Engineering and Architecture, University of Maribor.