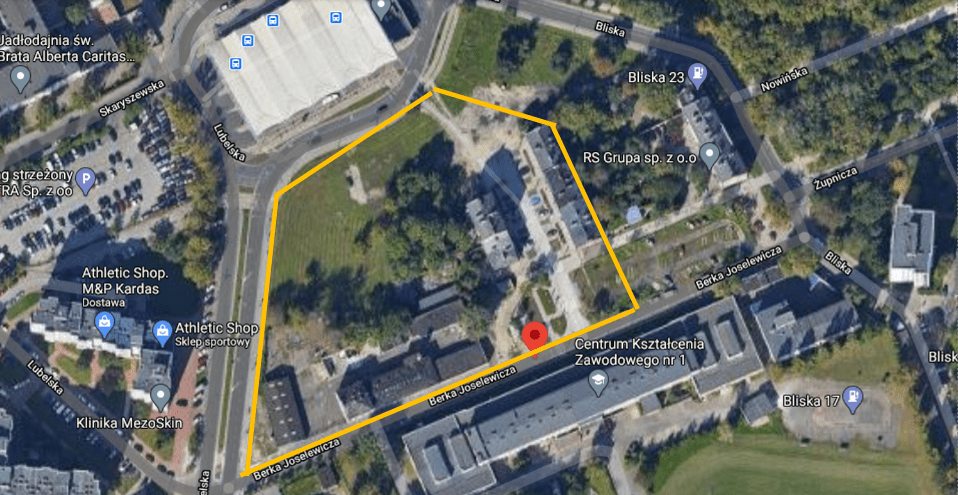 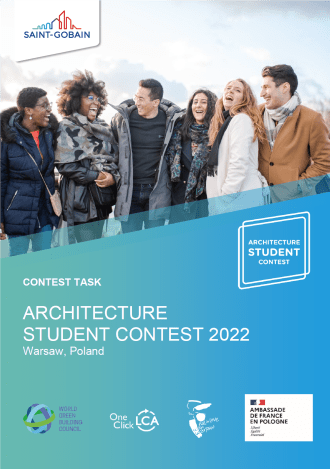 About 2 million people live in Warsaw, the largest city and capital of Poland. The population of the capital is an ageing society. Only 12.7% of the city residents are young people aged 13-26. The metropolitan nature of the city means that unemployment is low and it is relatively easy for young people to find work here. And since young people are known to be highly mobile, Warsaw would like to attract them by creating excellent conditions for studying, living, working and relaxing in the city.

Like other cities, Warsaw is also facing the challenges of adapting to climate change. In order to meet the 2050 climate targets, the capital intends, among other things, to introduce a system of energy passports containing a plan for bringing buildings to a zero-emission standard along with a system of effective incentives for thermo-modernisation.

The task of the 17th edition of the international student competition organised by Saint-Gobain Group in close cooperation with the City of Warsaw is to develop a vision for the revitalization of the area located next to the Warsaw East (Warszawa Wschodnia) railway station.

Participants in the competition should create a vision for the development of the area, taking into account both the characteristics of the location, Warsaw's plans for achieving the 2050 climate goals, and the expectations of young people wishing to settle and develop in the capital city. The project involves the renovation of an old factory building, which will be used to integrate the local community, as well as the construction of new residential buildings, some of which will be used as private dormitory/apartments for rent by students. The project must be innovative and sustainable and comply with the technical guidelines prepared by Saint-Gobain.

The proposed solution should be: 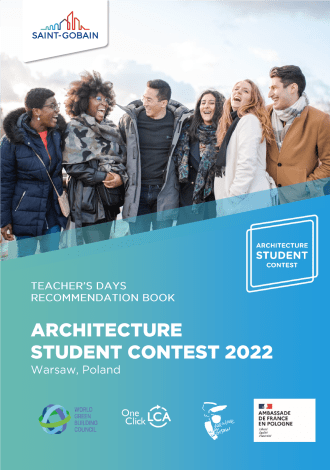 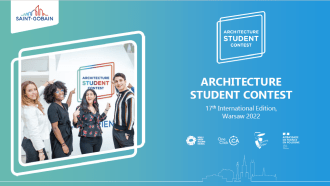 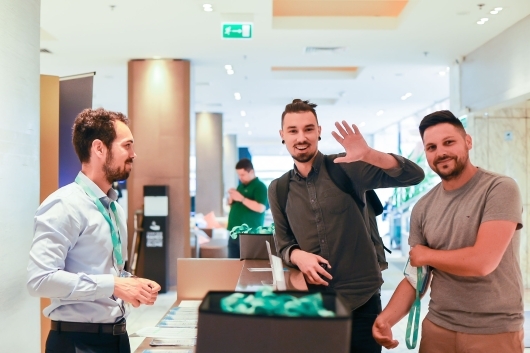 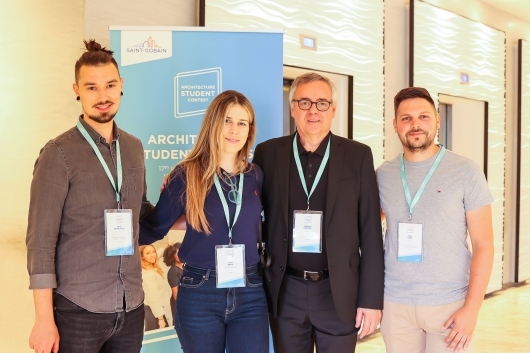 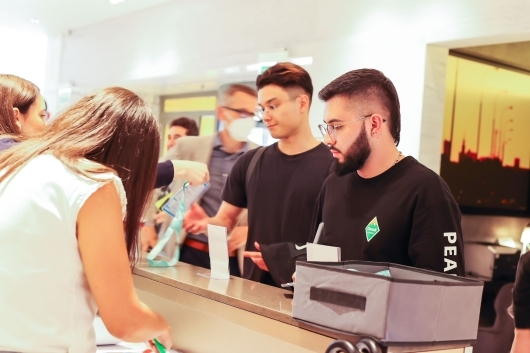 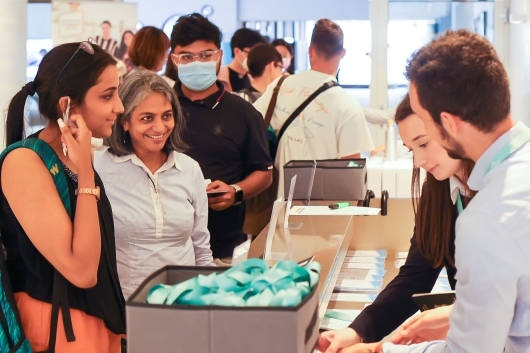 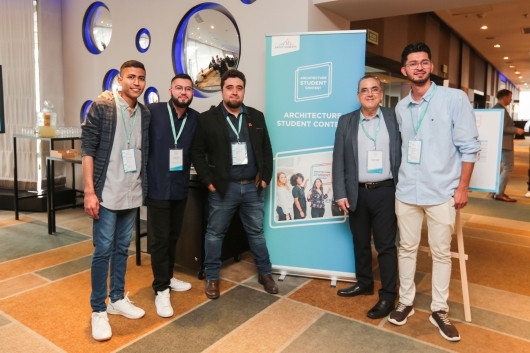 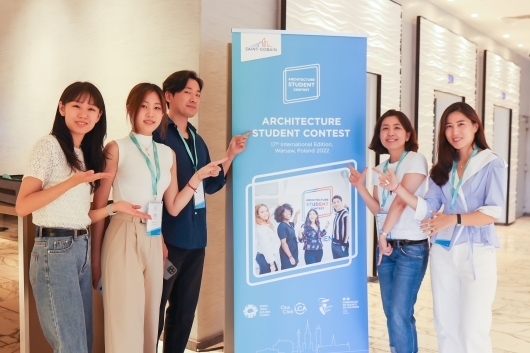 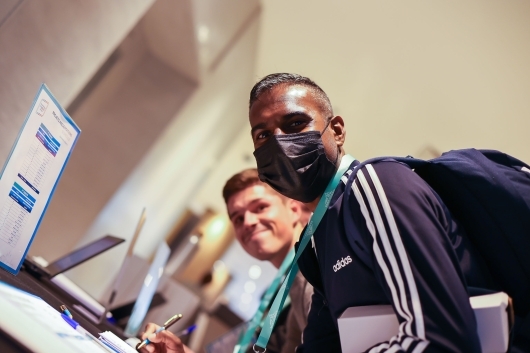 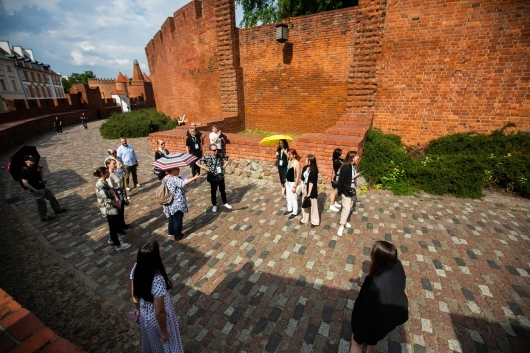