The concept of a student dormitory in the industrial zone of Warsaw was conceived through the principle of integration of social and housing facilities interpreted through the modern concept of an open block characterized by transparency and dominance of greenery. By integrating greenery into the student dormitory and activating the fifth facade of the entire complex, the existing building and new residential buildings, the block gets a new modern look with an emphasis on innovative technologies 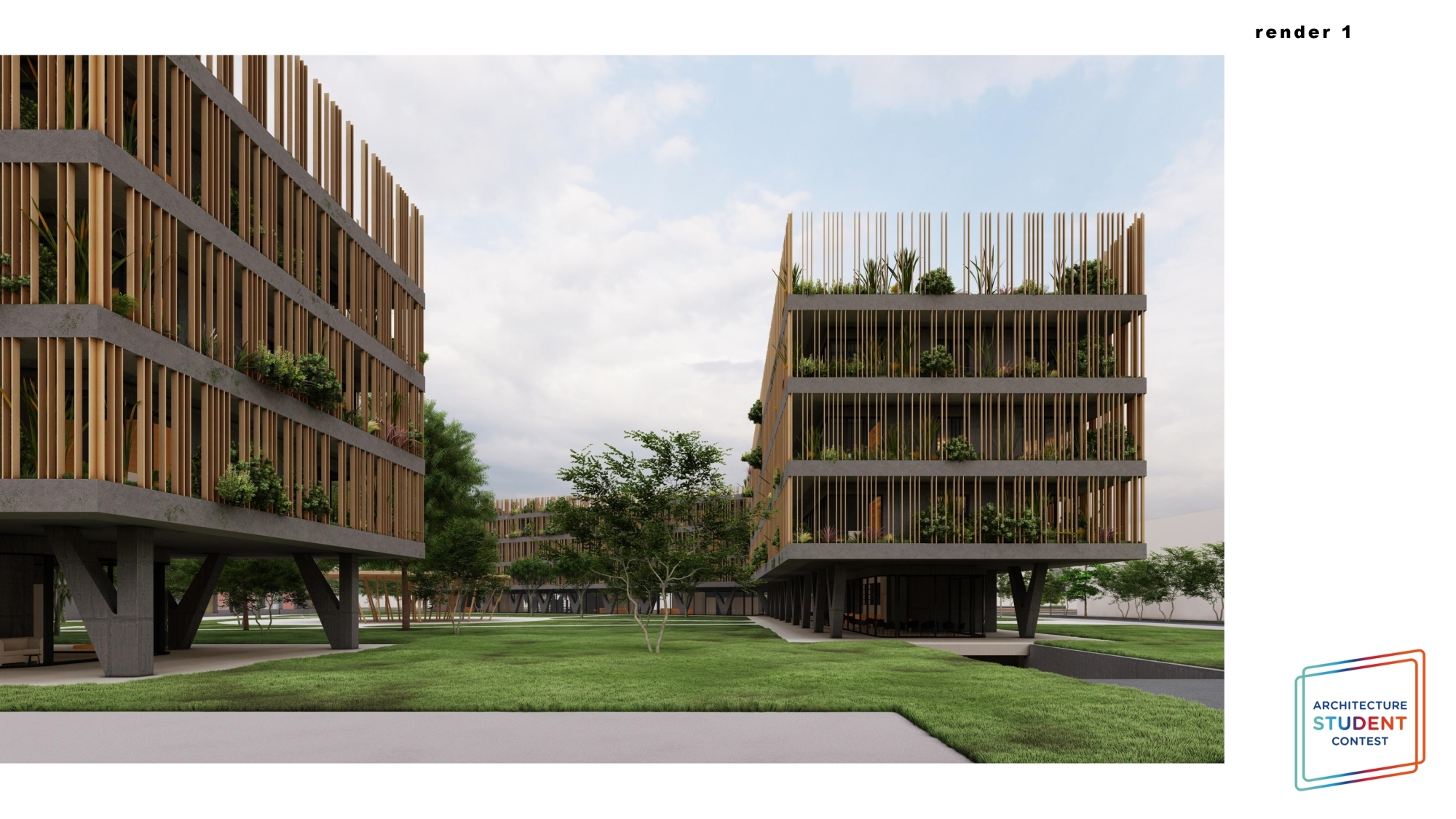 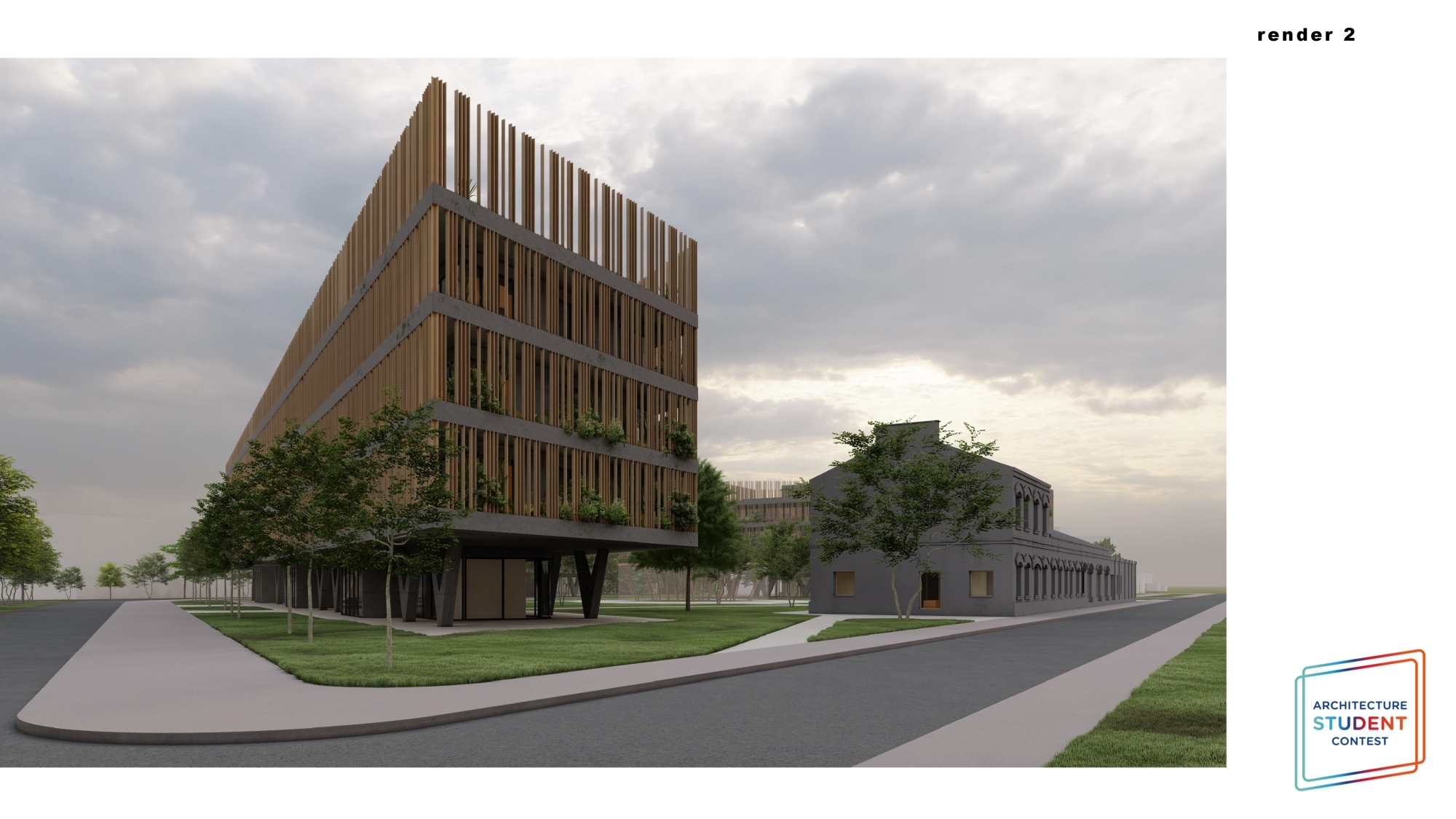 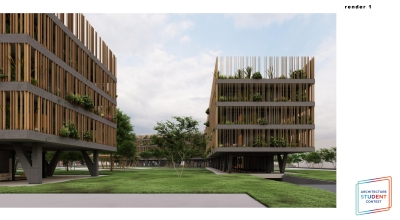 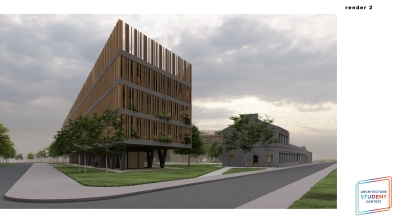 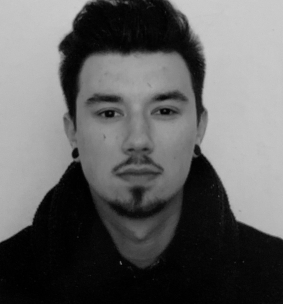 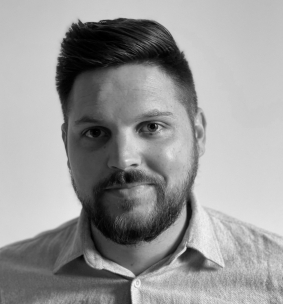 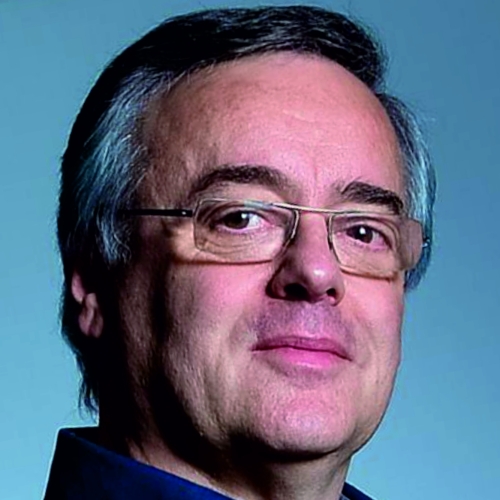 Born in 1954 and graduated from the Faculty of Architecture in Zagreb in 1979. Since 1979 has been work¬ing in the Institute of Architecture and as an associate at the Department of Architectural Design. Since 1991 has been teaching Energy and Ecology Architecture. He became a senior lecturer in1994/95 and an assistant professor in 1996/97. Since 1997/98, has been a supervisor for Graduation thesis courses and in 1999/00 the head for courses in Integral Work. Completed the post-graduate program in Urban and Physical Planning in 1982; registered scientist.