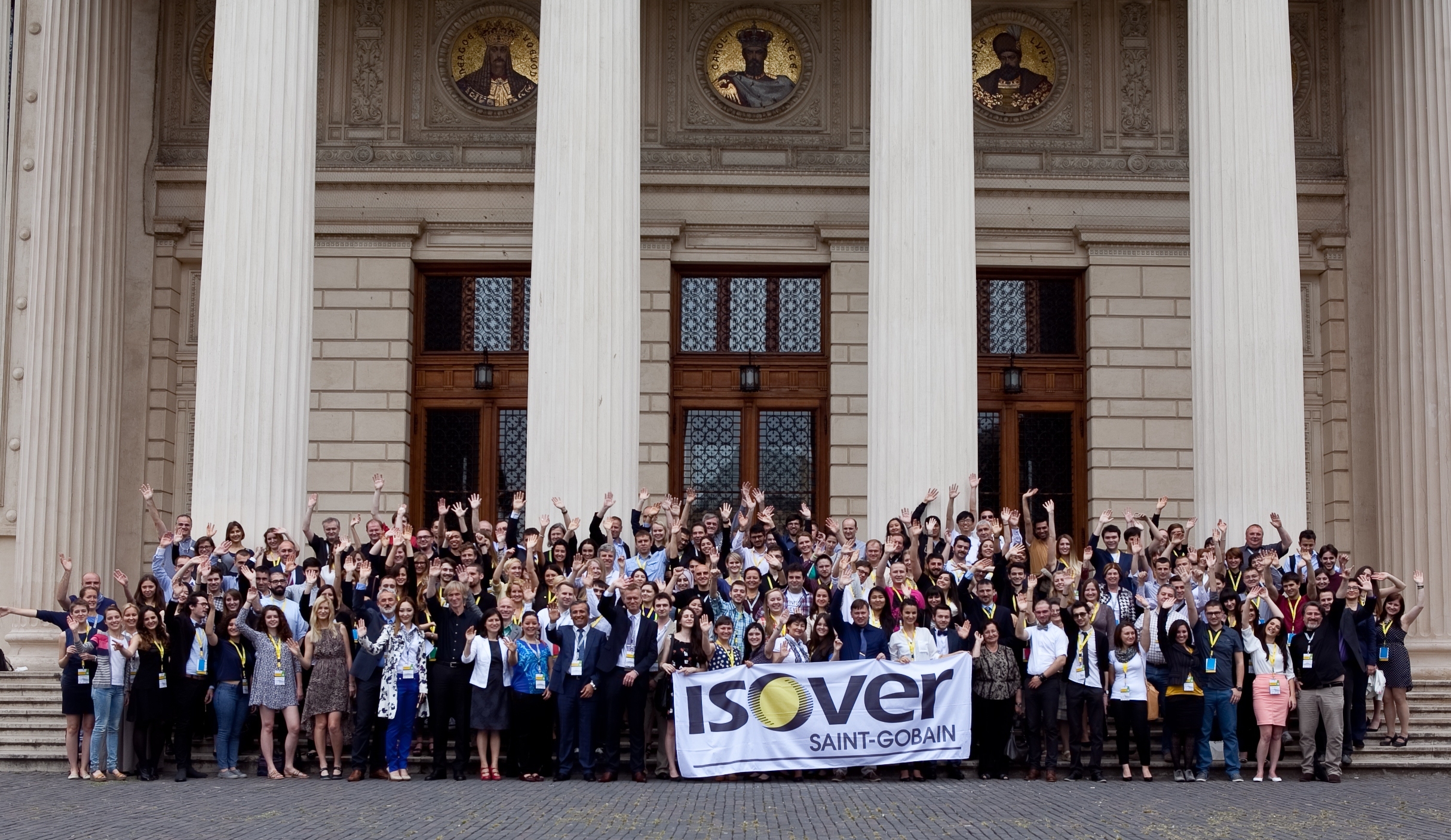 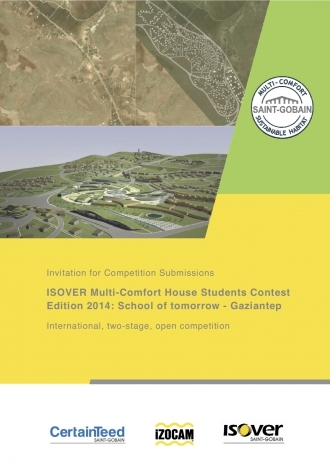 Under the Kyoto Protocol, decease more than 140 industrial nations have made a commitment to reduce their CO2 emissions drastically and agreed that the usage of energy-saving technologies it is a top priority in order to save our natural resources..

Overall, pharm the building sector is responsible for 40% of the total energy consumption and CO2 emissions in the world demanding a new way of designing each new project and each new renovation.

As the world is becoming increasingly urban, and cities are becoming larger and more densely populated thus increasing our energy consumption as well as the CO2 emission.

Reacting to this situation, more and more local authorities are demanding for their new development projects, designs that fulfil the highest requirements in terms of energy efficiency while providing the highest comfort possible for their inhabitants.

It is the case Metropolitan Municipality of Gaziantep, Turkey, which have decided to implement, Gaziantep Climate Change Action Plan, initiative that aims to improve the life of its citizens towards sustainability and making Gaziantep a pioneer countrywide in sustainability policies.

Following this policies, the Municipality of Gaziantep, Turkey, have decided to start the development of the ECO Project for approximately 200 000 inhabitants. The urban administration decided that this project should not only provide the lowest possible energy consumption for the future inhabitants but also the highest degree of comfort.

One key issue of this development is the attention given to children and to their education.

The participants to Saint-Gobain Student Contest 2014 Edition are request to design a school that combined classical school elements with modern learning facilities taking in to account the existing realities for the new ECO Project developed by the Municipality of Gaziantep, Turkey. The school dedicated to children between the ages of 6 to 10 will accommodate a number of 400 to 600 students.

The competition consists in two stages: national stages followed by an international one were the best projects from each country will compete.
Participants can be students of architecture, design and construction engineering from universities of all countries where national stages are organized. Participation is open for all students from 1st to 6th year of study as an individual or in teams of up to 3 team members. A student cannot be part of two different teams submitting projects for the same edition of the contest. Only one project may be submitted per team.

International stage 2014
The final stage of MULTI COMFORT HOUSE STUDENTS CONTEST 2014 will be hold during 28-31 May in Bucharest, Romania. 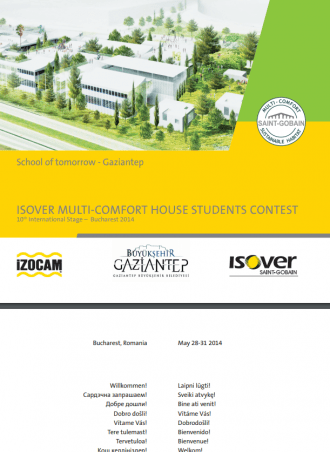 The participants to MULTI COMFORT HOUSE STUDENTS CONTEST 2014 edition were required to present a vision of  "School of tomorrow" in Gazientep, troche Turkey, taken into account the existing realities.

The participants to MULTI COMFORT HOUSE STUDENTS CONTEST 2014 edition were required to present a vision of  "School of tomorrow" in Gazientep, troche Turkey, taken into account the existing realities. 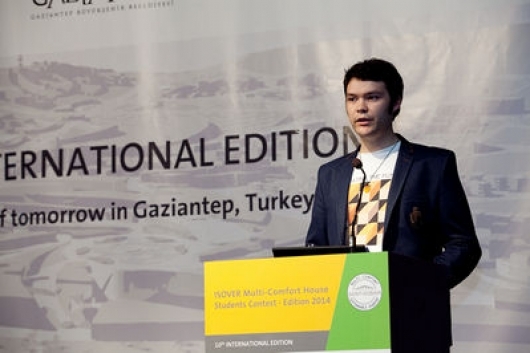 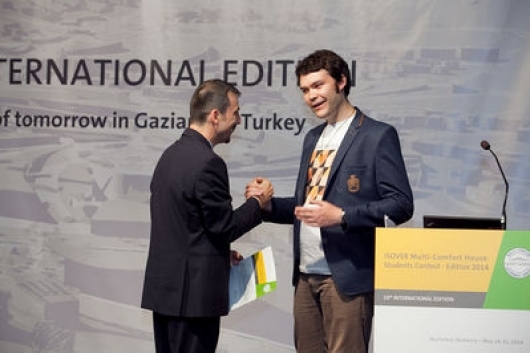 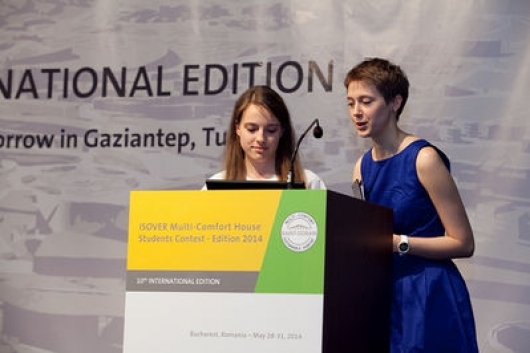 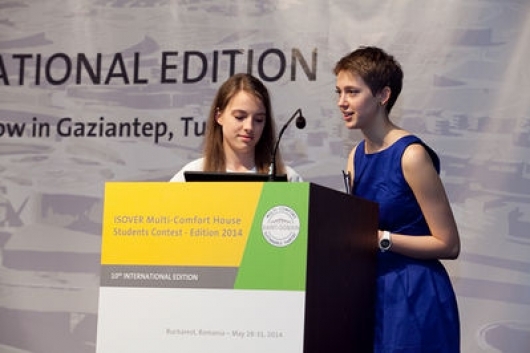 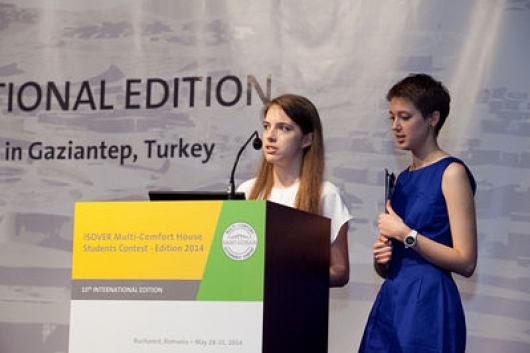 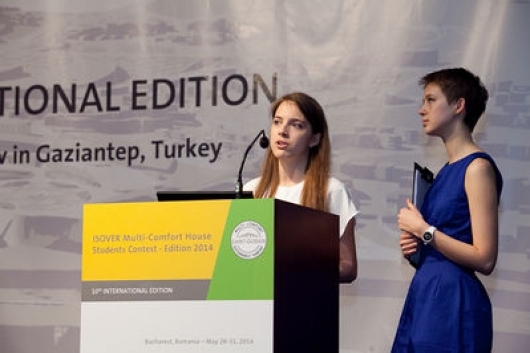 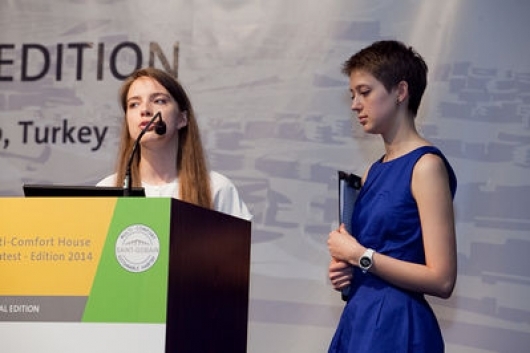 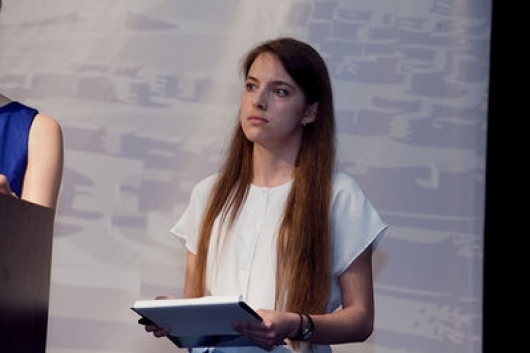 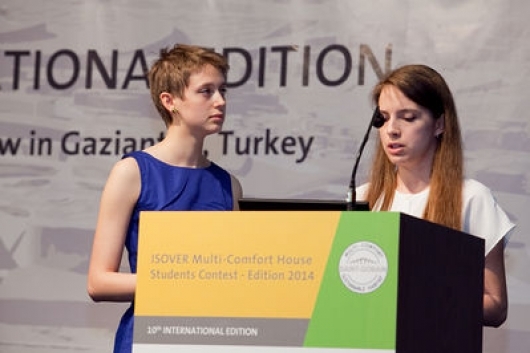