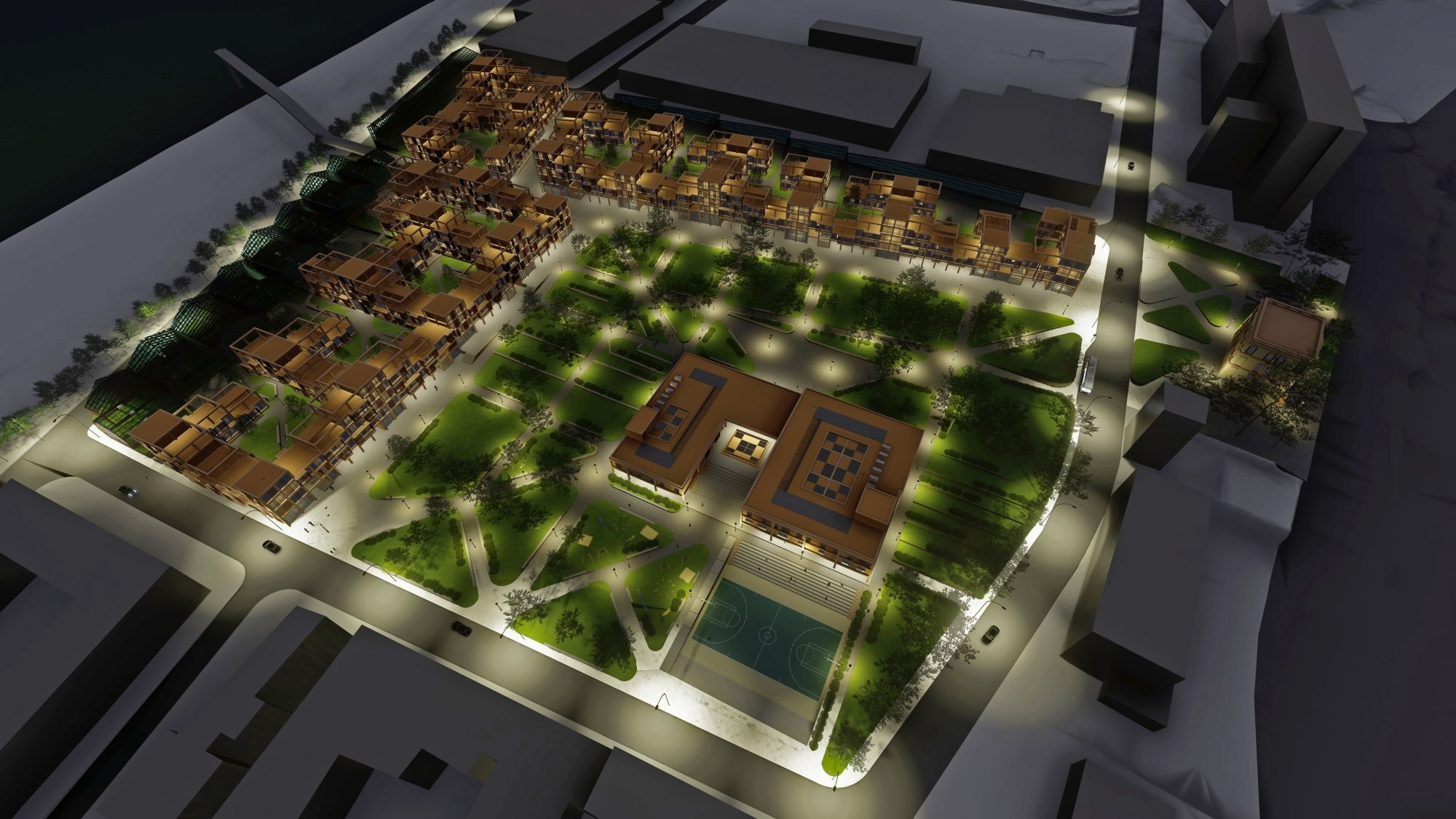 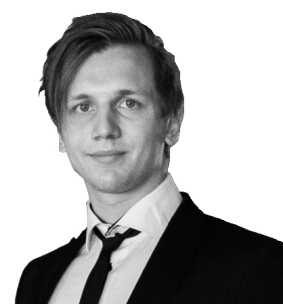 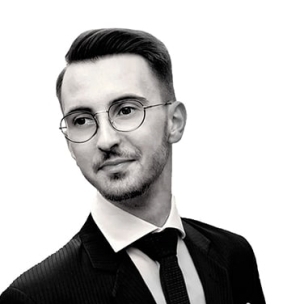 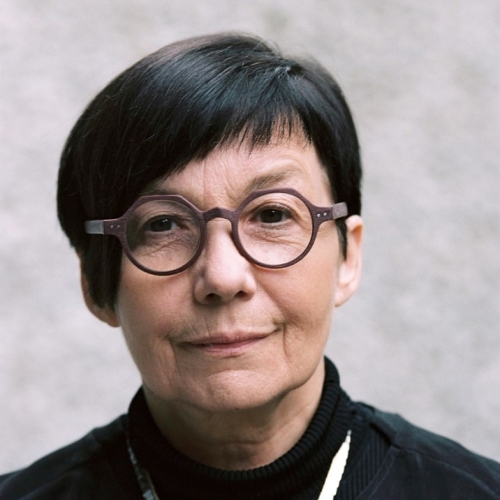 Born in Tallinn, Estonia, studied architecture at Academy of Arts
( ERKI), department of Architecture.
1969 – 1989 Worked as architect in state office Eesti Projekt.
Most important works: theatre Ugala in Viljandi, detail plan for Tallinn city center.
1989 – 1991 Vice Mayor of Tallinn and Tallinn Chief Architect.
Since 1992 she owns and runs her architectural office R-KONSULT.
During all the years she has maintained a focus on urban planning, architectural and design projects. Her works started from very big scale to small details, following the projects from idea to realisation, like passenger terminals in Tallinn, Paldiski and Ventspils, several office buildings, apartment houses, theatres in Viljandi and Tallinn ect.
Since 1973 she is a member of the Estonian Union of Architects, from 1993 Member of the German Academy of Urban Construction and Planning since 1993 and from 1996 a Member of the German Academy of Arts in Berlin.
Since 2012 Irina Raud was a guest professor at Tallinn University of Technology, 2013-2016 was elected as the Head of Architecture and Urban Design Department and now tutor for architectural and planning studios and Master theses projects.