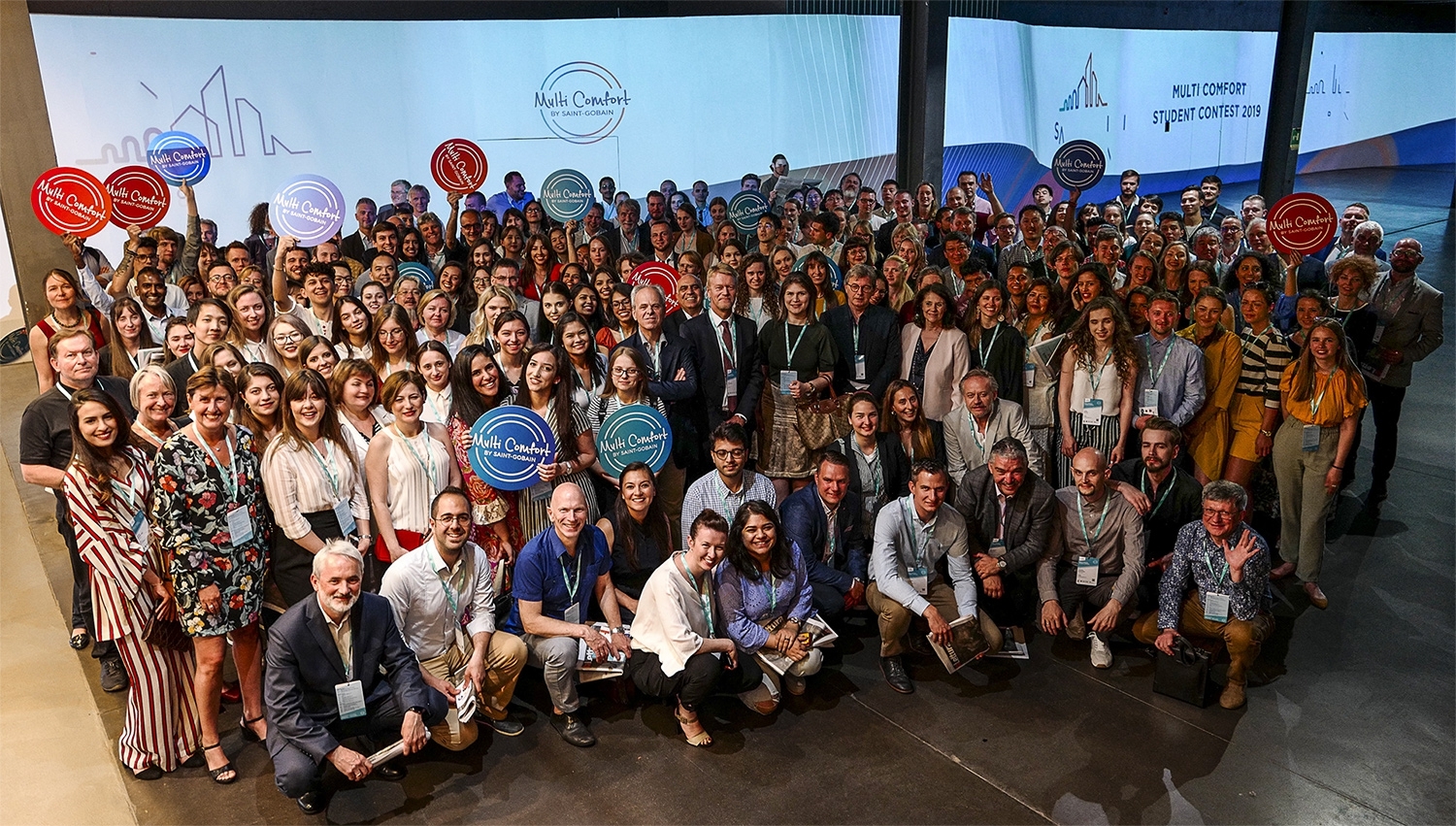 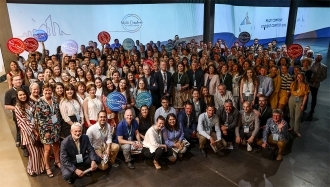 Initially the ISOVER Students Contest was first held nationally and then globally. Therefore, there were chosen national winners in every country. The winners were invited to preset their projects at the international stage, together with their professors.

The international Saint-Gobain Student Contest took place in Dubrovnik in Croatia from June 1st to 4th.

The ISOVER Croatia team took special care in organizing the event and hosted a program full of scientific and cultural activities in Dubrovnik which is known as the "Pearl of the Adriatic" and listed as UNESCO World Cultural Heritage....
Dubrovnik

The special guest for the conference was Dr. Wolfgang Feist from the Passive-House Institute in Darmstadt. He opened the conference with convincing examples of global warming threats and the opportunities that passive house design principles give to tackle the problem. His speech was a proper introduction of the students project presentations.

In following, 39 projects were described by their authors with the undivided attention of the audience in the stimulating atmosphere of Dubrovnik's old town theatre. Subsequently, all participants and professors nominated the best project per country.
Dr. Wolfgang Feist of the Passive House Institute in Darmstadt/ Germany

warm voice and tempting performance was a delightful way to end this exciting day.

The second day of the conference was dedicated to discussing and to exchanging ideas about energy efficient design. Later, the participants enjoyed Dubrovnik's historical heritage and natural beauties.

At the official dinner in the evening, Mirsad Begović, General Manager for ISOVER Croatia, announced the students voting. Instead of declaring an overall winner, the students and professors voted the best entries of each country. The thirteen best projects were published in a special edition of the calendar for 2009....
Calendar of the Architectural Contest 2008.

The task of the Saint-Gobain Student Contest 2008 was to design a school that combined classical school elements with modern learning facilities.
The school was intended for children from the age og 6 to 15, with a capacity between 200 and 300 students. In addition, the school should set a positive example in terms of ecology and sustainability.

Environment:
The school should fit to its surrounding natural and cultural environment while the choice of location is completely unresticted. Emphasis shoul be placed on feasibility, which in turn requires structurally effective and cost-efficient solutions.
The school's outside space could also be designed in an envionmentally friendly way, including for example some pedagogical elements such as bio-garden, biotope, playground, etc.

Premises:
The premises can be chosen freely and must be representated on a plan of the site. For the purpose of better illustration, the premises of the surrounding natural and cultural environment can be photographed (the construction site does not need to be real in the legal sense).

Equipment:
Within the scope of the project, participants are free to design and propose all facilities of modern learning such as experimental laboratories, exhibition and performance rooms, a sport hall, a library, internet and communication room, etc. These facilities can be designed separately or combined depending on the individual concept.
Furthermore, safety aspects, e.g. fire protection and escape outes as well as practical issues such as a canteen, a cloakroom and access for handicapped people shoul also be taken into consideration
In addition, the social and ecological benefits offered by the school can be further used as an evening school for adults and as a cultural meeting point for the neighborhood.

Protection against overheating in summer:
The planning should include sufficient external protection from the sun for the east-, south- and west-facing windows.

Technical parameters for soundrproofing:
Learning with all your senses requires excellent sound insulation and room acoustic to ensure perfect speech intelligibility. Reverberation time should be around 0.5 seconds.
In order to assure a high quality of the learning environment the following soundproofing protection should be taken into consideration:
- Exterior walls and roof - protection against airborne noise: Rw ≥ 55 dB
- Protection against airborne noise between classrooms and corridors etc: Rw ≥ 63 dB
- Footfall soundproofing for ceilings: Lnt,w ≤ 40 dB
In practice sufficient soundproofing for windows and doors as well as for sanitary installations and ventilation systems should be fulfilled.
The most important factor for speech intelligibility is an excellent room acoustic. Therefore, reverberation time should be around 0.5 seconds.

In addition, the following may also be submitted:
- Description of the process of construction or assembly, with particular emphasis on the air tightness of the building
- Representation of the possibilities for coupling or terracing of the buildings - designing a compact development structure
- Additional ecological installations, e.g. active use of solar energy, etc.
- Use of rainwater for watering gardens and toilet flushing

70% architectural design:
Structural arrangement, development of the property and creation of a perfect learning environment, usefulness of the floor plans, the attention paid to the surrounding natural and cultural environment.

30% technical understanding and implementation of the MULTI COMFORT HOUSE Concept:
Basic suitability of the Passive House Concept, the constructional knowledge and compliance including technical parameters as well as feasible and cost-effect realization. 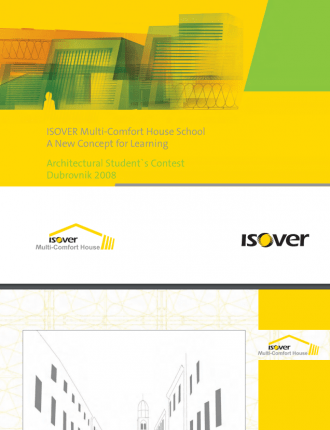 Therefore, the decision at the international level was hard to make.

But this time the students themselves had to choose the best projects. Finally, one winner per country was announced. The best projects had been presented in a calendar for the following year 2009. Congratulations to all winners! 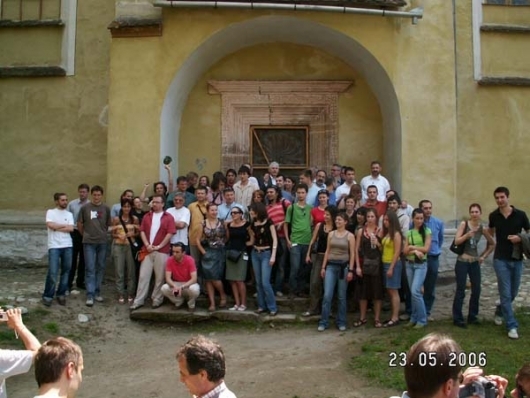 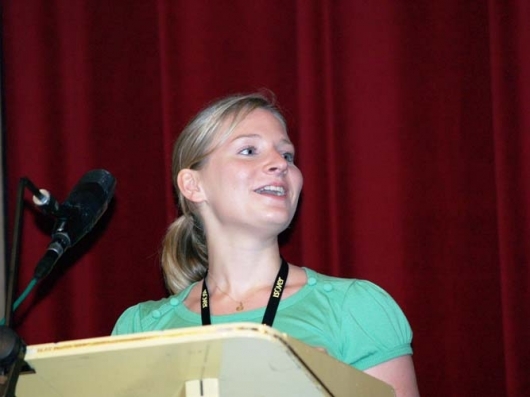 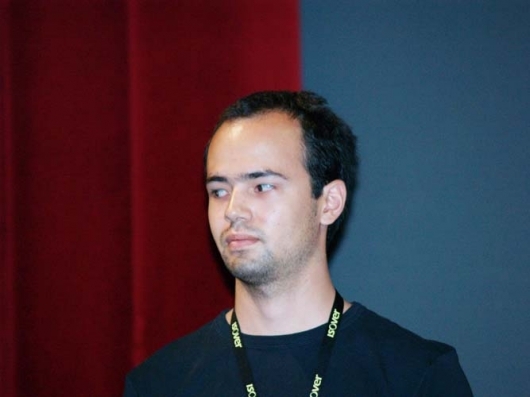 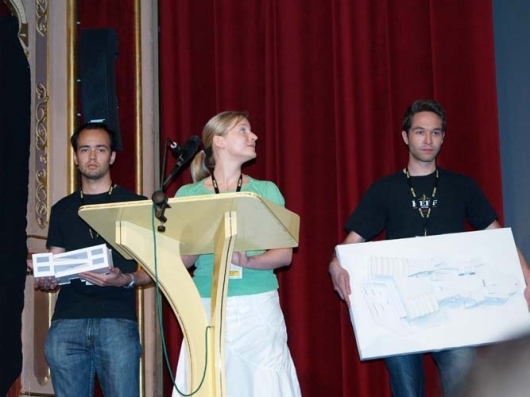 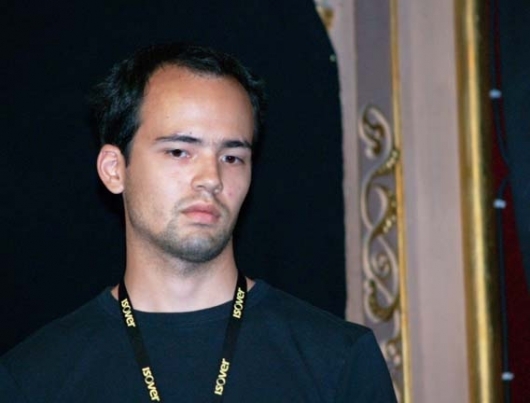 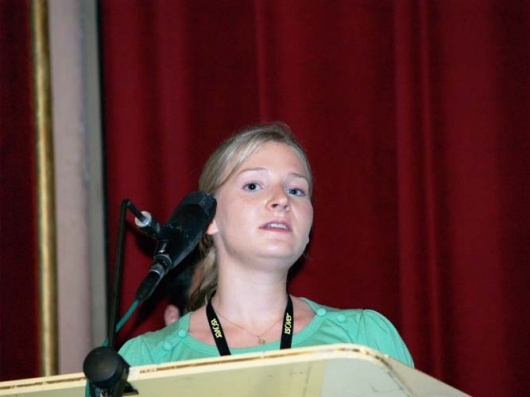 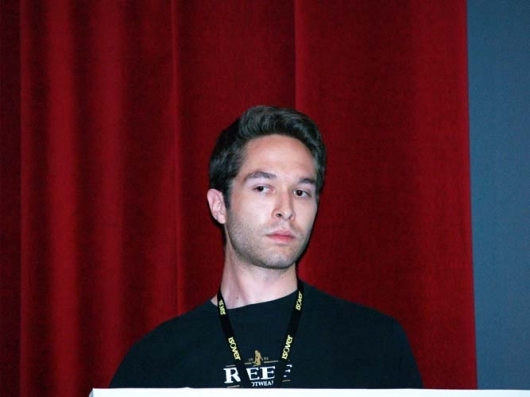 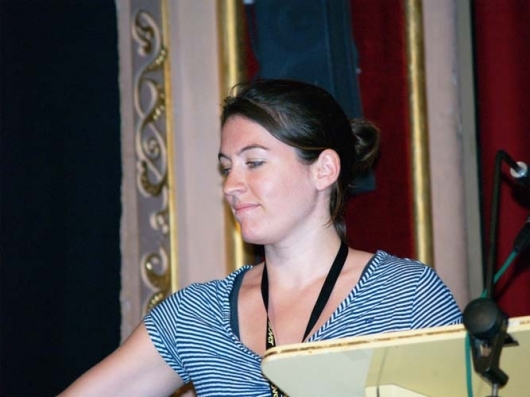 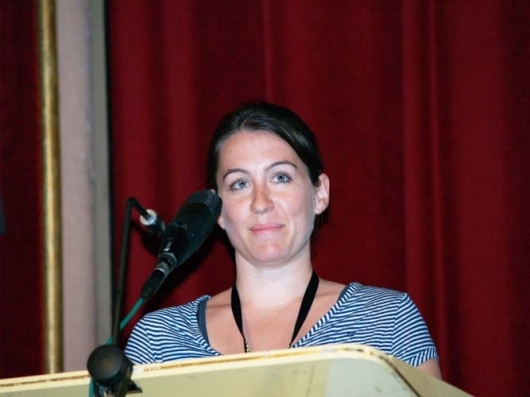